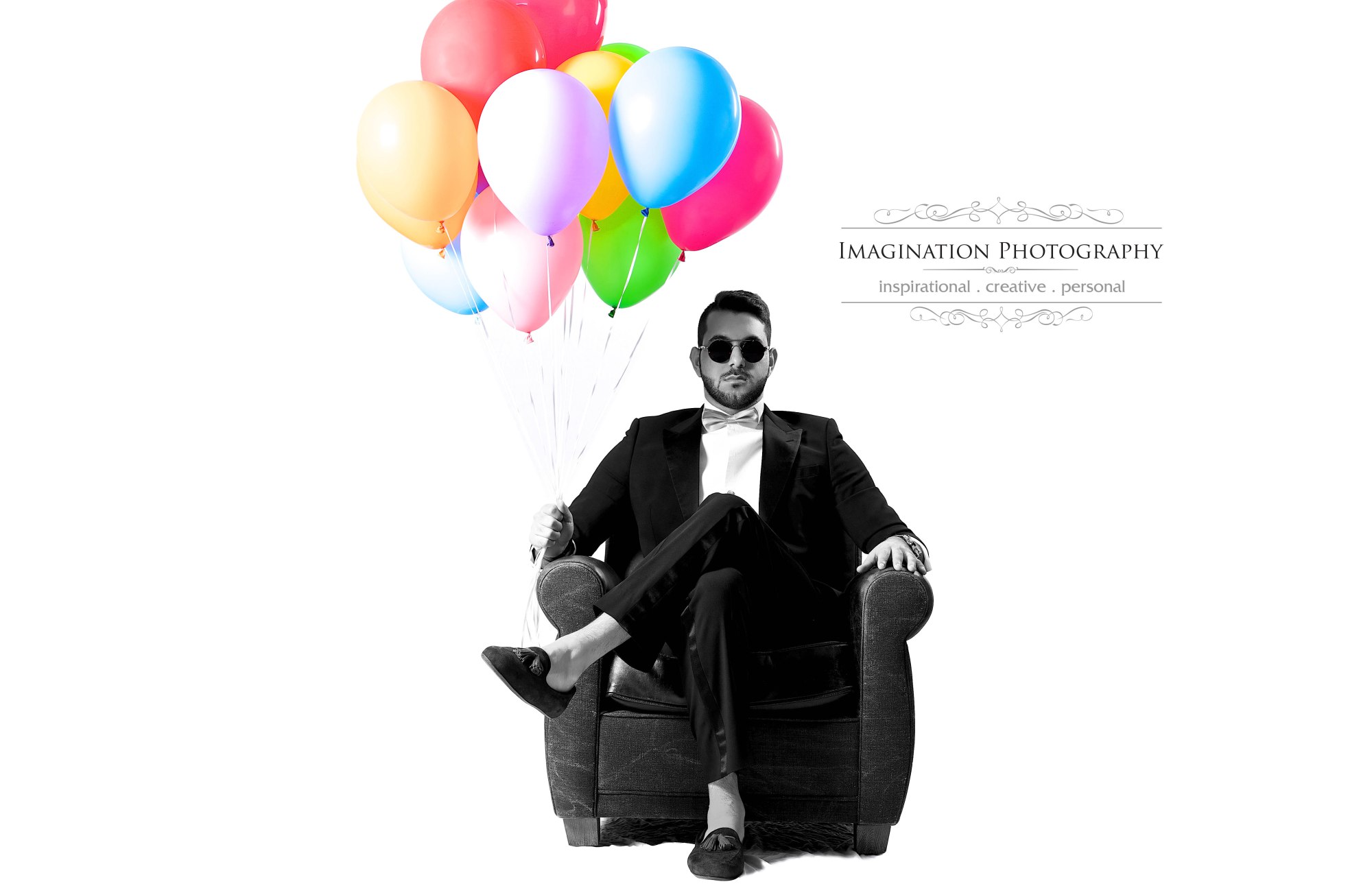 [Note: Originally posted on my wordpress blog, 24/7/14, during the release of Fadl's album, Neverland. This was a cool moment for me as the CD was released in store such as Virgin with my images standing out. Fadl and I remain friends and collaborate on other projects. You can see more of him on the website.]

I was fortunate to cross paths with Fadl about eighteen months ago, through Bin Majid Hotels and Resorts, his family-owned company, of which he is the Group Coordinator.

The hotel group went on to become one of my favourite clients, a group that has a long history in Ras Al Khaimah, whilst ambitious and striving to make continuous progress and develop across the UAE. Being involved with any company that is growing from inside the Northern-most Emirate is exciting for me and so it was a pleasure to work – and continue to work – alongside the group.

Little did I know, until a call earlier this year, Fadl maintains a secret alter ego outside of his business suit that involves his primary passion: music. To be more specific, his rap albumNeverland that he is in the final stages of mastering.

I was excited about what Fadl was proposing on the phone call: collaborate together on creating the artwork for his website, CD and album cover. This isn’t something you get invited to do very often and as he explained his vision, I immediately felt that I could relate to the ideas he was describing. He required images that could reflect the album and it’s lyrical content and musical ideas, and it would be achieved by using himself alongside a specific selection of outfits and items.

We met in person to make a plan and Fadl told me more about the album, the recording process and elaborated on his ideas; he also showed me some samples of his music that he had previously produced and released.

Whilst I am no hip-hop connoisseur, I am indeed a fan of the genre, or at least a great deal of affiliated artists; in particular those who have an essence of fusion, blending their sounds with other styles, artists and world sounds. I instantly liked what I was hearing and actually suggested being reminded of Lupe Fiasco; Fadl smiled at this, though I’m not sure he would agree as he has certainly intended to fuse his own sound.

So, we planned the photoshoot to be carried out at his friend’s large garage at a villa on the Palm Jumeriah. Fadl sourced all the props needed as well as clothing items from the States, and we shot for a good couple of hours, trialing different looks. I tethered the images straight into my laptop so we could discuss and analyse as we progressed. His own production team were on hand to enthusiastically provide additional input.

I left the shoot with a great selection of looks and we filtered to the final images to edit for publication. Finally, when Fadl was ready to showcase some images, I interview him to learn more about what brought him to this point…

Give us some insight into your personal background.

I am Palestinian but was born and raised in the UAE and lived in London for the past four years; this is where I started music on a more professional note. I produced a mixtape and an album there (‘New Chapter’ & ‘Two.17’), which I launched on iTunes. I returned to the UAE and have been working on Neverland ever since.

Tell me about your musical influences.

I don’t have a specific genre or artist I listen to, you can say my influence is the vast diverse music industry, whether it’s Jazz, classical, Arabic, hip/hop, Blues. Hip Hop is essentially a mix of what you can embed on the beat along with vocals whether its rapping or singing.

When did you really get into music? Did you formally learn to play any instruments? What about Rap – how did you get into rap music in particular?

I did play the flute and saxophone once upon a time, haha. But I never really took anything to a professional level in any instrument. Music has been a major influence since childhood, but when I got into rap, hmm I would say age 15-16 in school; amongst our friends we started rap battling here and there and it was all for fun initially and even later on; but it only turned serious once I went to London and teamed up with Clique Productions and John Robinson, who was a great mentor.

Do you have an overall vision/plan for your music?

Of course, I believe anything without a vision or a plan – whether business or personal then you never know where you’re heading or where you want to go – at the very least.

Can you give some insight into your process of completing a song, i.e., from the writing stage, to the recording and producing? Do you like to collaborate or do you like to control every facet?

Well, no one is superman and no one can go through the process alone without any help, or at the very least some opinions on when it comes to creating the product.

I love to collaborate with other artists as I can learn a lot and give some insight to what I’m doing and why I’m doing it. In terms of the process, there’s no definitive guideline, sometimes I write and compose the beat around what I wrote, at other times vice versa, and sometimes I keep jumping from one to the other I write then compose and then go back to re-writing and editing or compose then write then go back to recomposing and re-editing. Once the plan is there for each song then the recording phase comes in sometimes to record a track it can take one day sometimes it can be held up for a month and same with the mixing phase. The last stretch is the mastering which is the easiest part.

Can you give your desert island top 5 albums of all time?

That’s a very tough question to answer, ha-ha! I would say to name a few, releases by the Beatles; Pink Floyd – The Wall; The Eagles would definitely be on that list.

Do you have any thoughts on the challenges for musicians/artists from this part of the world?

I would say the greatest challenge is that the platform here in the Middle East is very limited if not, non-existent, though it has developed over the past couple of years; but we are still waiting to see an international artist emerge from this side of the world.

There is a lot of talent and potential here, people just need the right support and right platform to grow and get exposed.

You can check out Fadl’s site here and visit my instagram for behind the scenes shots. 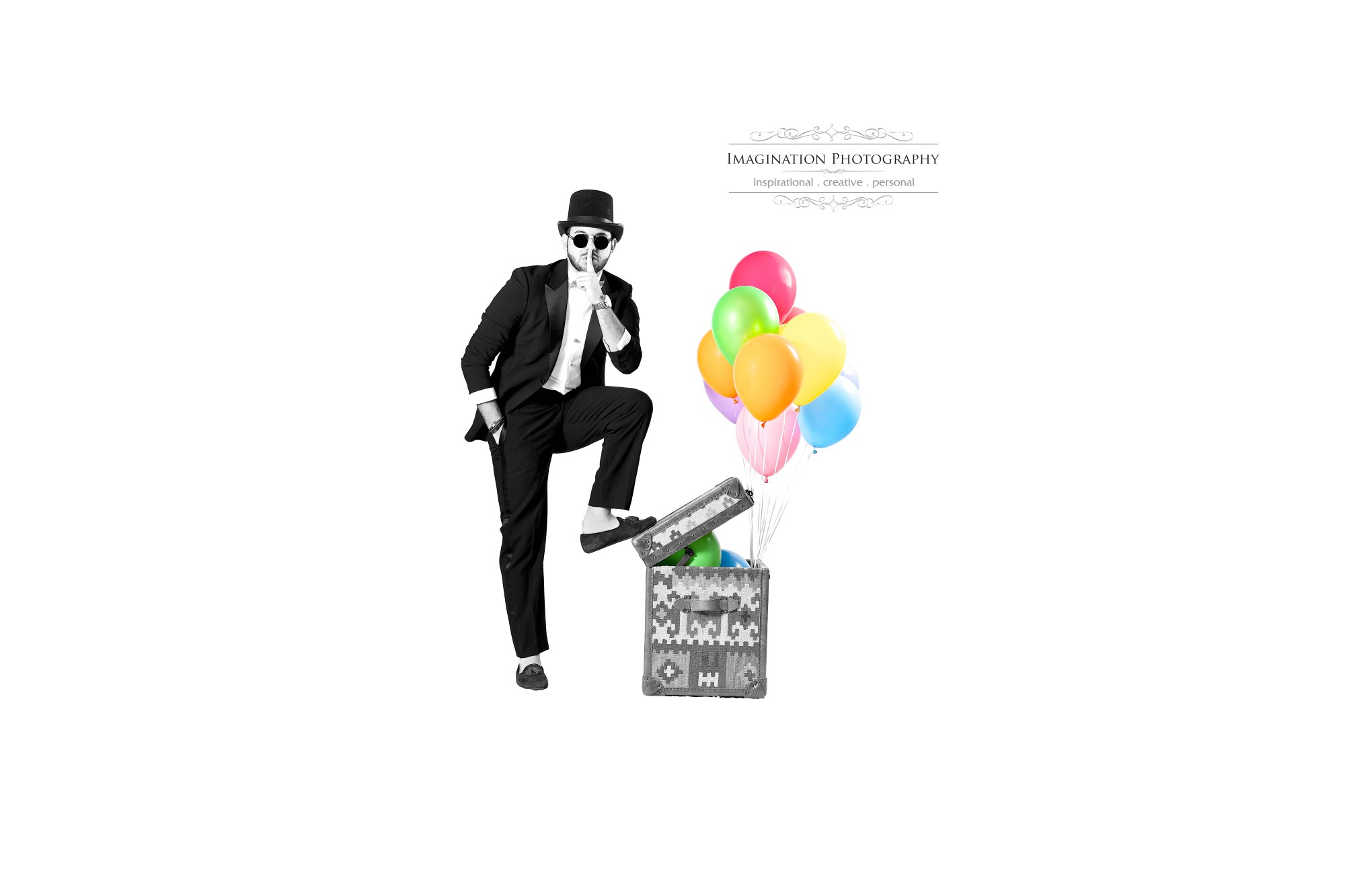 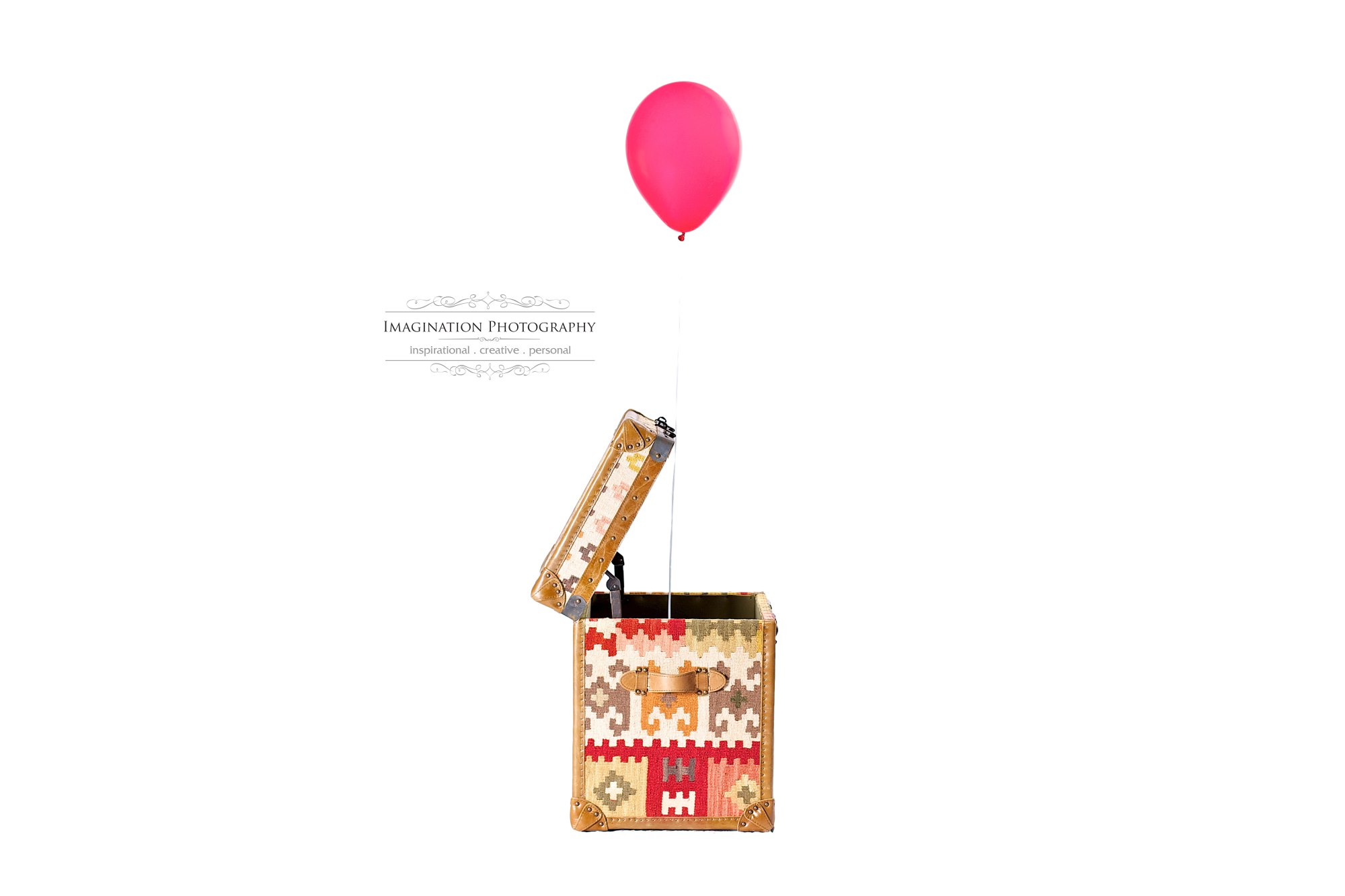 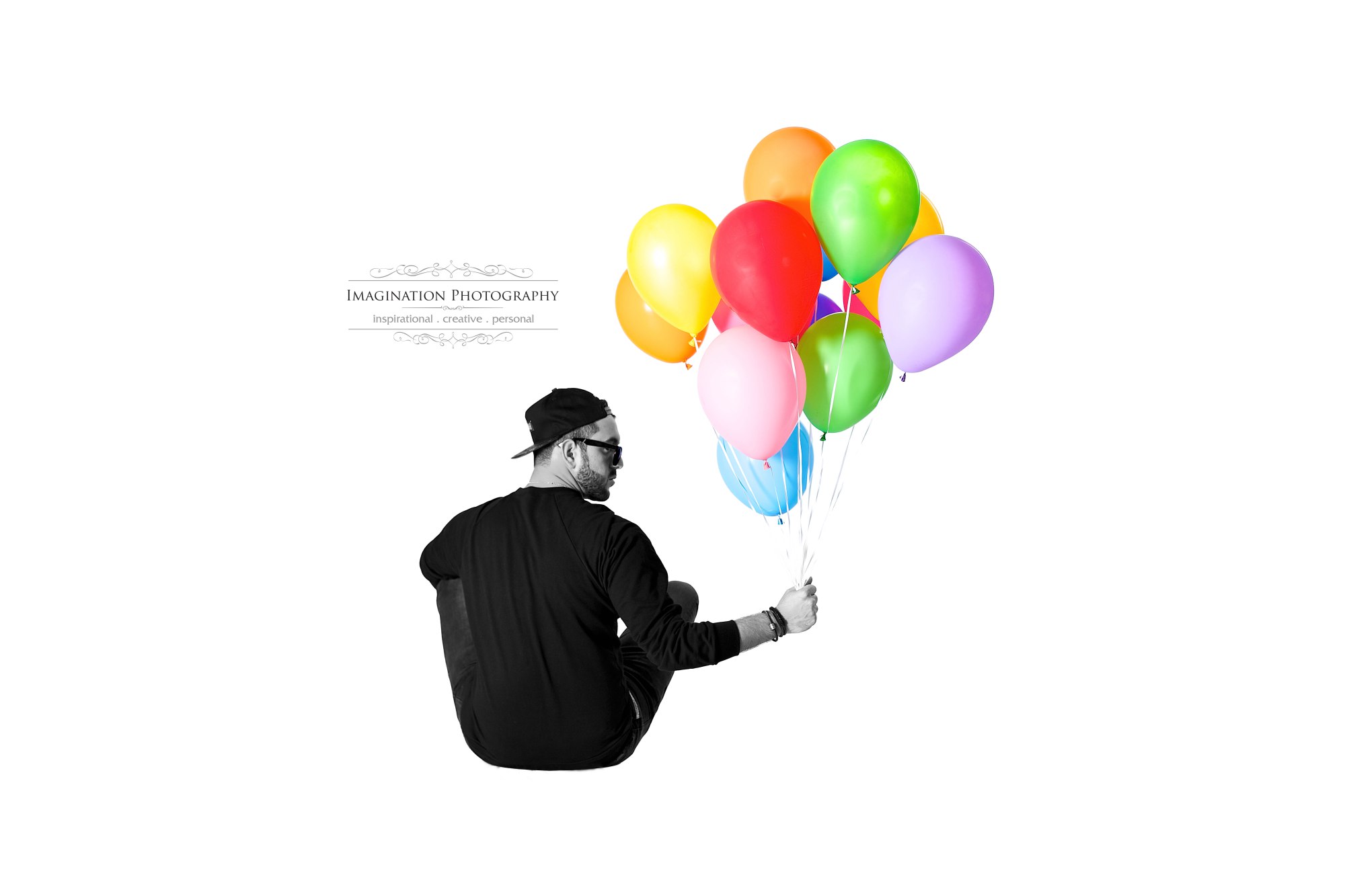 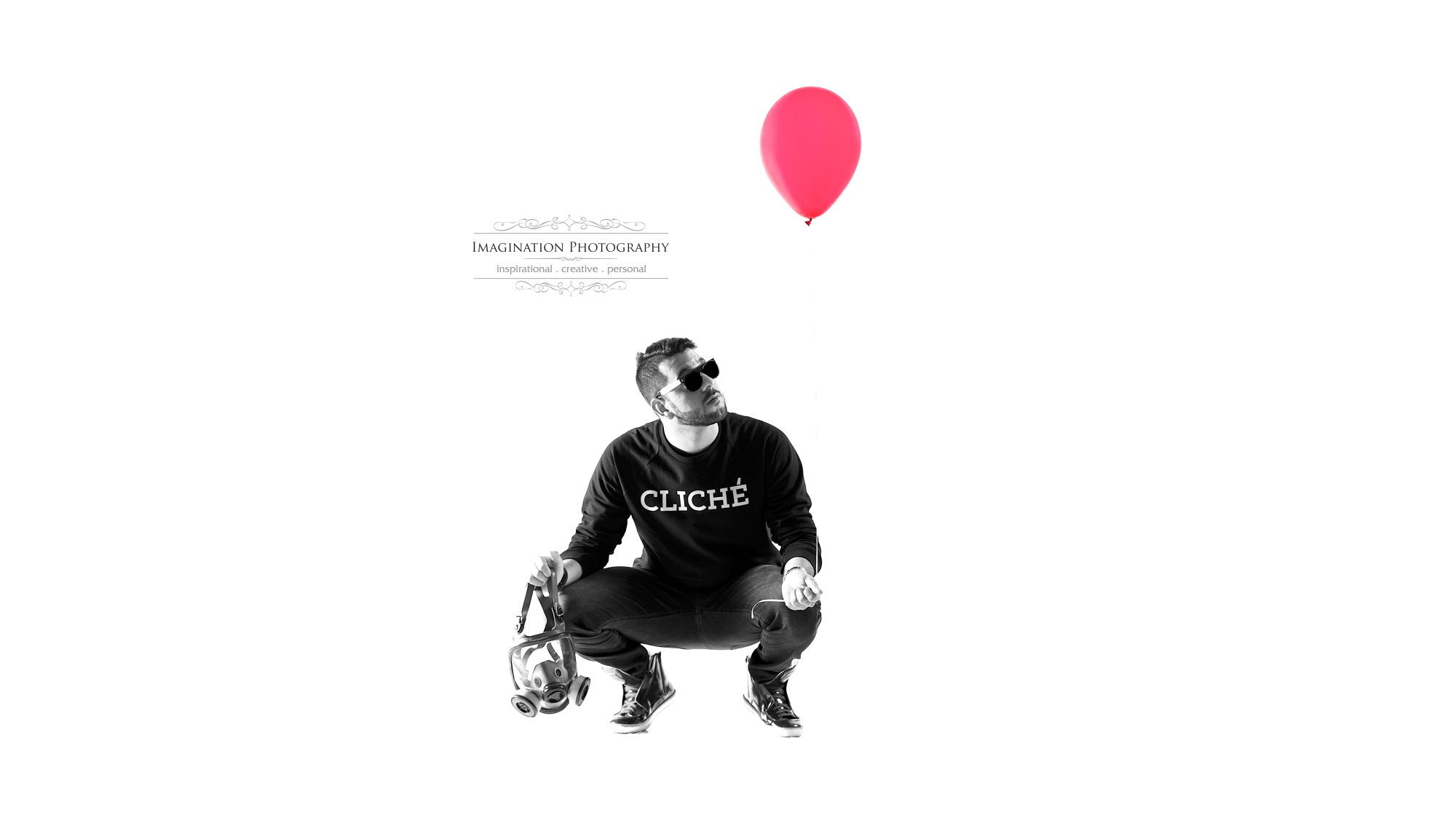 aPrevious: Zahra Lyla for Monica Vinader
Next: Wadi Bih & Jebel Al Jais after the storms b